The mangrove forest along the Sabang River in Puerto Princesa, Palawan, Philippines is composed of 47.55 ha of century-old mangrove trees that have served as a habitat to its diverse flora and fauna. It has been a breeding site to different species of plants, fish, mammals, reptiles, birds, and other endangered wildlife. The mangroves are part of the Puerto Princesa Subterranean River National Park (PPSRNP) which has been declared as a Protected Area (PA) by the International Union for the Conservation of Nature (IUCN). It is considered one of the most important biodiversity conservation areas in the Philippines. As part of the local efforts to preserve the pristine condition of this ecosystem, mangrove seedlings have been grown approximately 150 meters from the beach, which will later on be transplanted into the deeper mangrove forest. 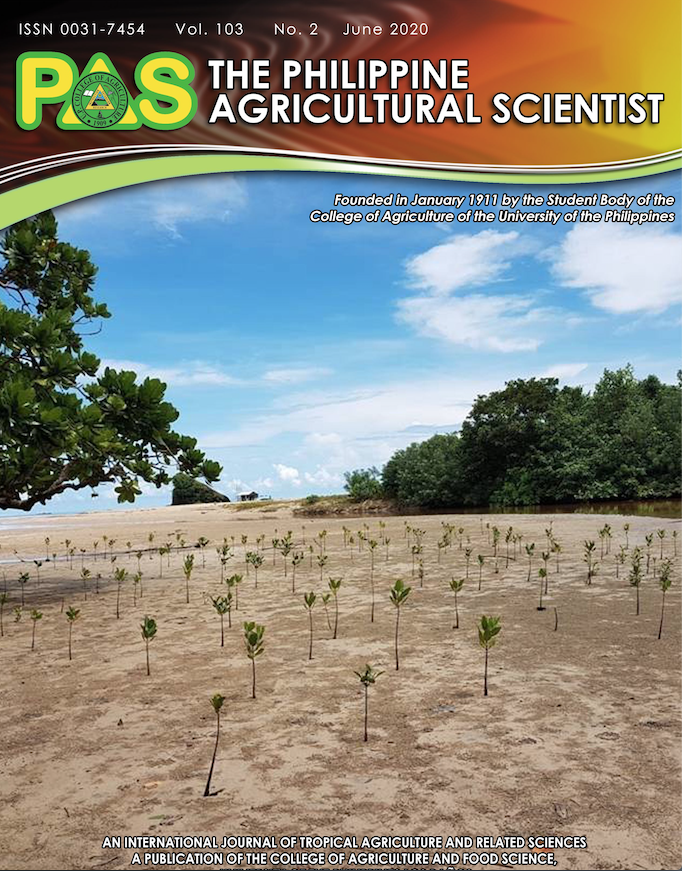 {Photographs courtesy of the Office of Public Relations - UPLB}

An international journal of tropical agriculture and related sciences, is published quarterly by the College of Agriculture and Food Science, University of the Philippines Los Baños, 4031 College, Laguna, Philippines. 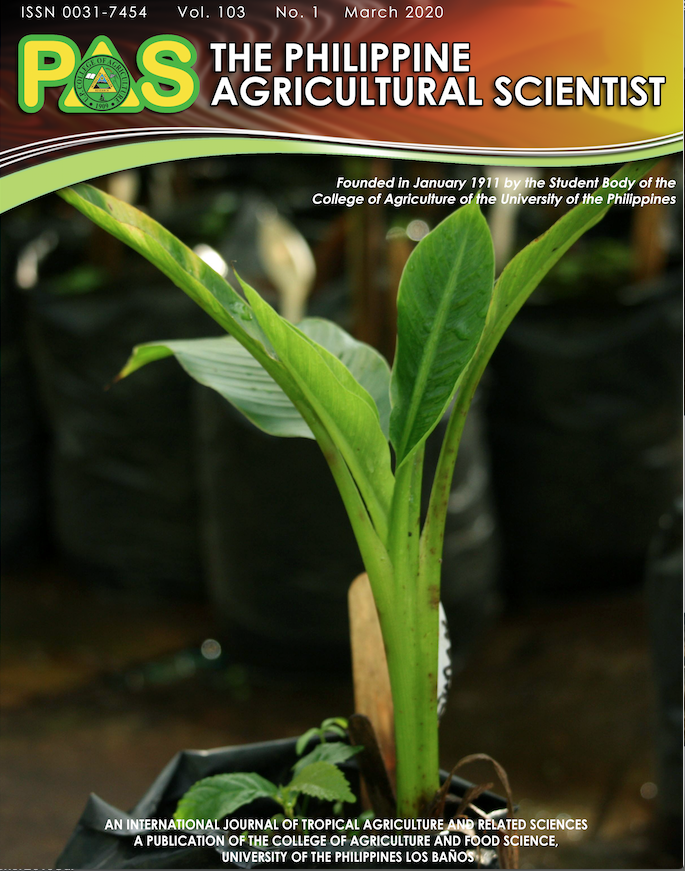 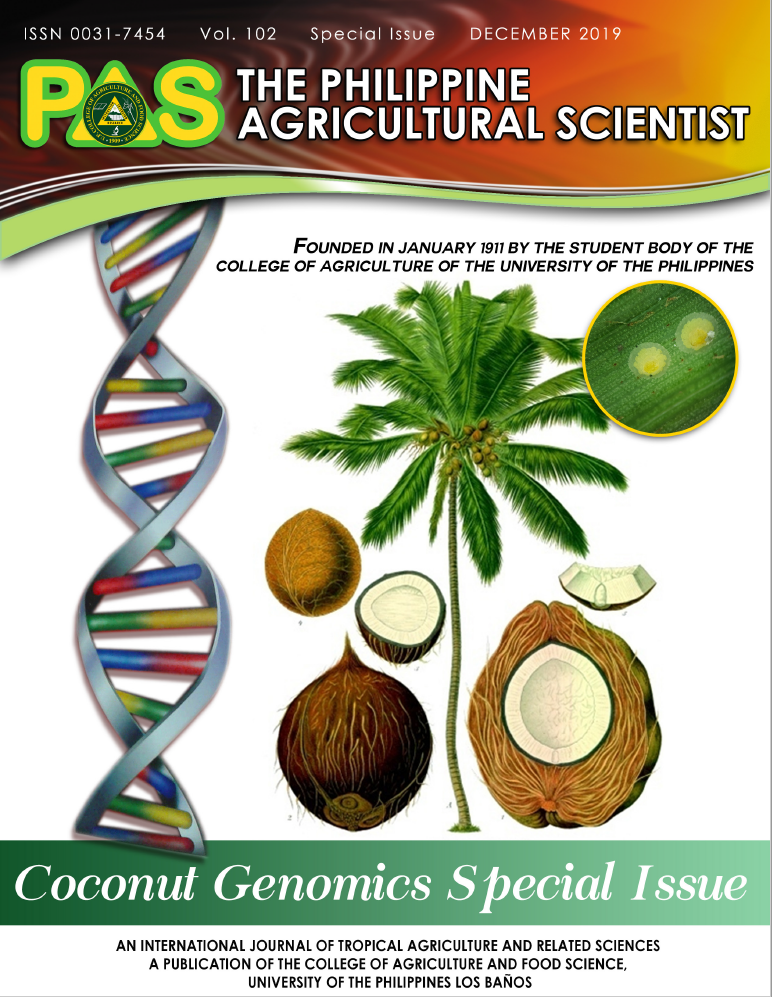 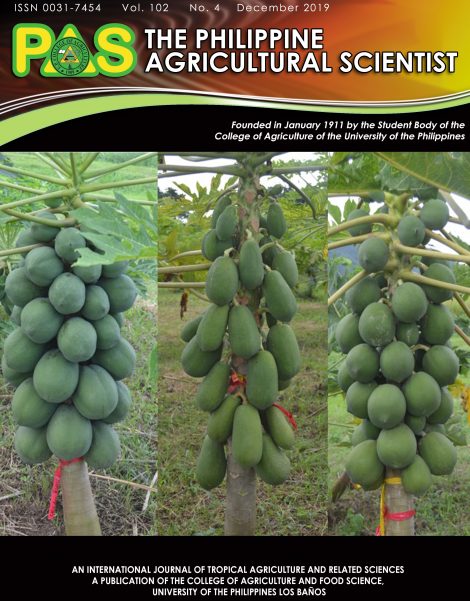 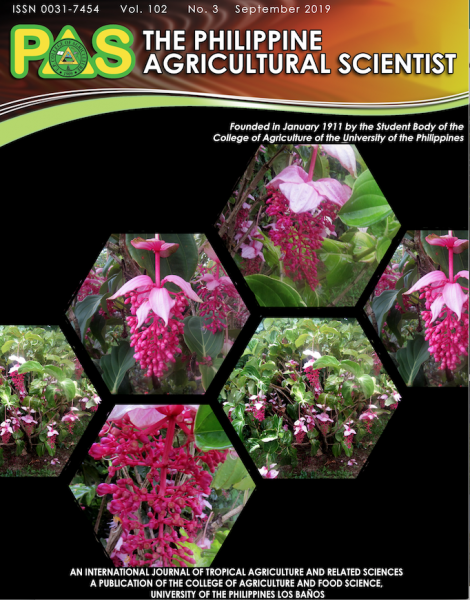 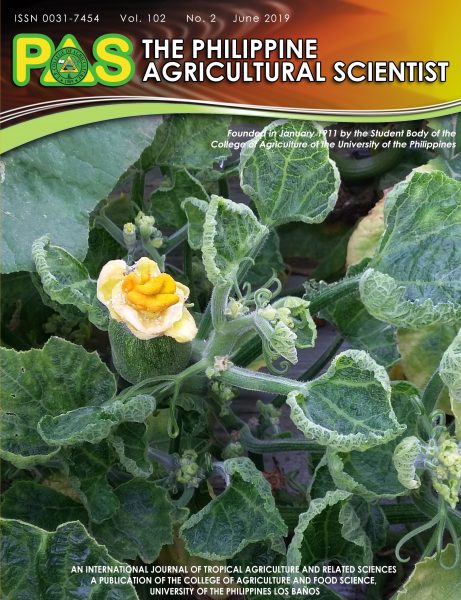 "Oblation" the concrete statue that symbolizes the University of the Philippines; Created by the National Artist Guillermo Tolentino

Contributors are welcome to submit a technical paper for publication in any issue of this journal on a subject of their expertise and experience in research and development in the broad field of agriculture.

The journal follows the guidelines of Scientific Style and Format: The CSE Manual for Authors, Editors and Publishers (2006), 7th ed., Council of Science Editors and the Rockefeller University Press.

Ten offprints of the journal will be supplied free of charge. Offprints in lots of 10 and copies of the issue can be ordered.

View more about How to Contribute

This is a section where we need to encourage the user to subscribe .

This is a call to action button

Articles maybe papers and notes on original fundamental or applied research and, to a limited extent, critical research reviews, professional chair lectures or book reviews on the following: